Protecting What Matters Most

We all know that for individuals, health insurance renewals and changes happen during the November and December calendar months. But if you’re a practice owner or manager, your group health insurance can renew at any time throughout the year. Whether your plan is up for renewal, or you’re offering group benefits for the first time, we want you to know that TMA Insurance Trust can help you year-round. We do the research, look for superior options, and always provide the best in service. Read on to see how your practice can benefit from getting assistance from our team.

How You Can Help Protect Your Practice and Save Thousands

As a practice owner, you are acutely aware of the many considerations that are involved in successfully running your practice. You know the things that make your practice unique, that make it your own. You also know well the extraordinary amount of expenses that you need to cover every month ... the many thousands of dollars that it takes to keep your practice operating. What would happen to your practice if you became sick or were injured and unable to work for an extended period of time?

How to Help Protect your Practice - and Save 25%

As a medical practice owner, you work incredibly hard for the benefit of your patients, and you deserve sincere and whole-hearted thanks.

We appreciate all the good you do for your patients, your staff, and your community. One of the ways we have chosen to express our appreciation is by creating the 25% Thank You Credit on TMA Member Business Overhead Expense insurance issued by The Prudential Insurance Company of America. That means your premium payments would be 25% lower*. If you don’t already have this coverage, now may be the right time to seriously consider it.

Are Your Income And Practice Only Half-Protected?

Question: Would you purchase insurance that protects just half of your house? What about half your car? Or your family?

Most likely you would not. So why would you settle for insurance coverage that might only protect half of your finances? 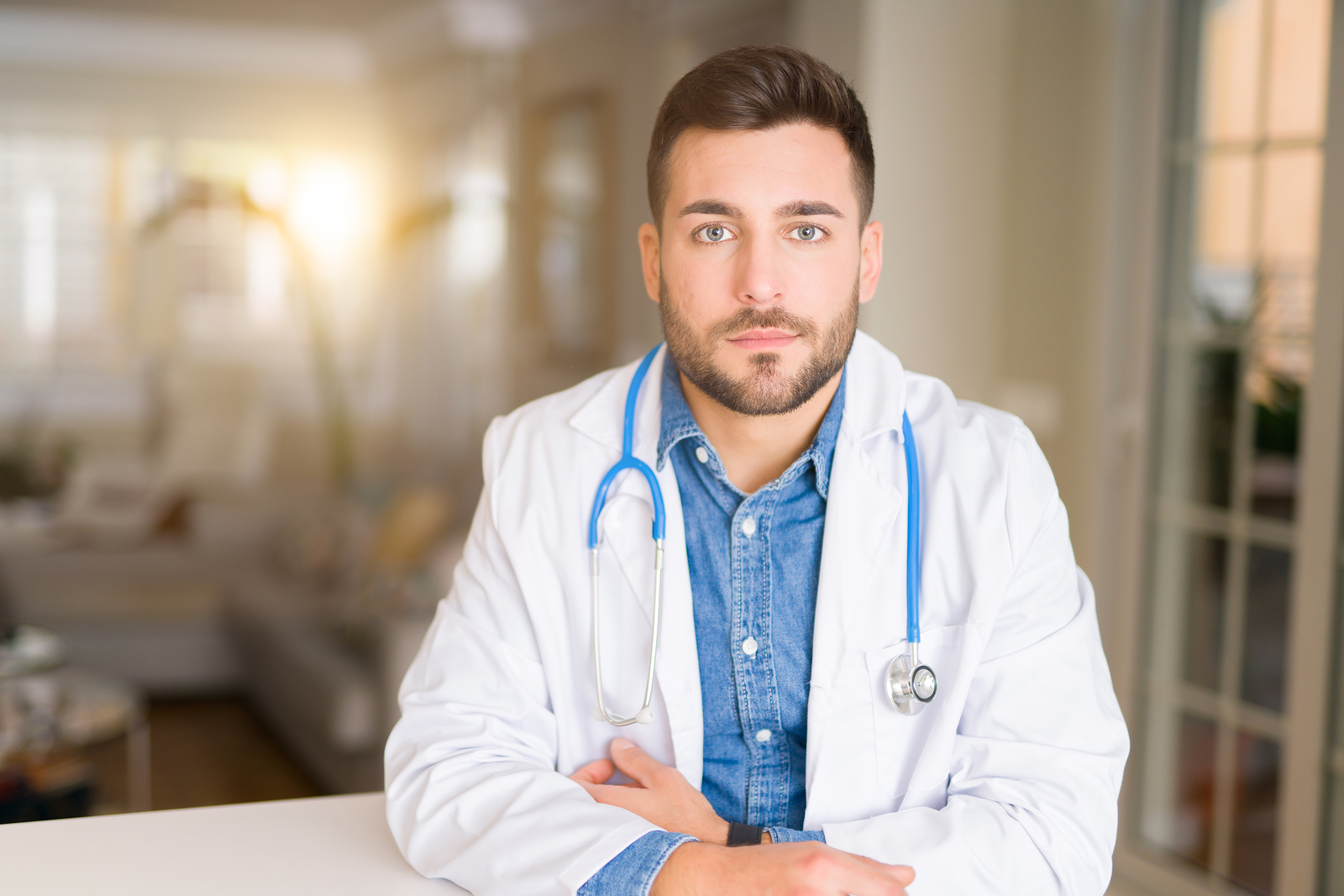 Practice Owners - What Future Do You Want For Your Practice?

How did you fare during this year’s cold and flu season? A cold or bout with the flu can slow you down - perhaps you missed a few days of work - but before long, you were back to your routine of seeing patients and taking care of your practice. Minor illnesses create minor inconvenience, and these are overcome quickly. But if you are a practice owner or partner, what would happen to you if you became seriously ill or injured? Without the proper protection, these can create major stumbling blocks that are able to destroy your practice and your financial livelihood. 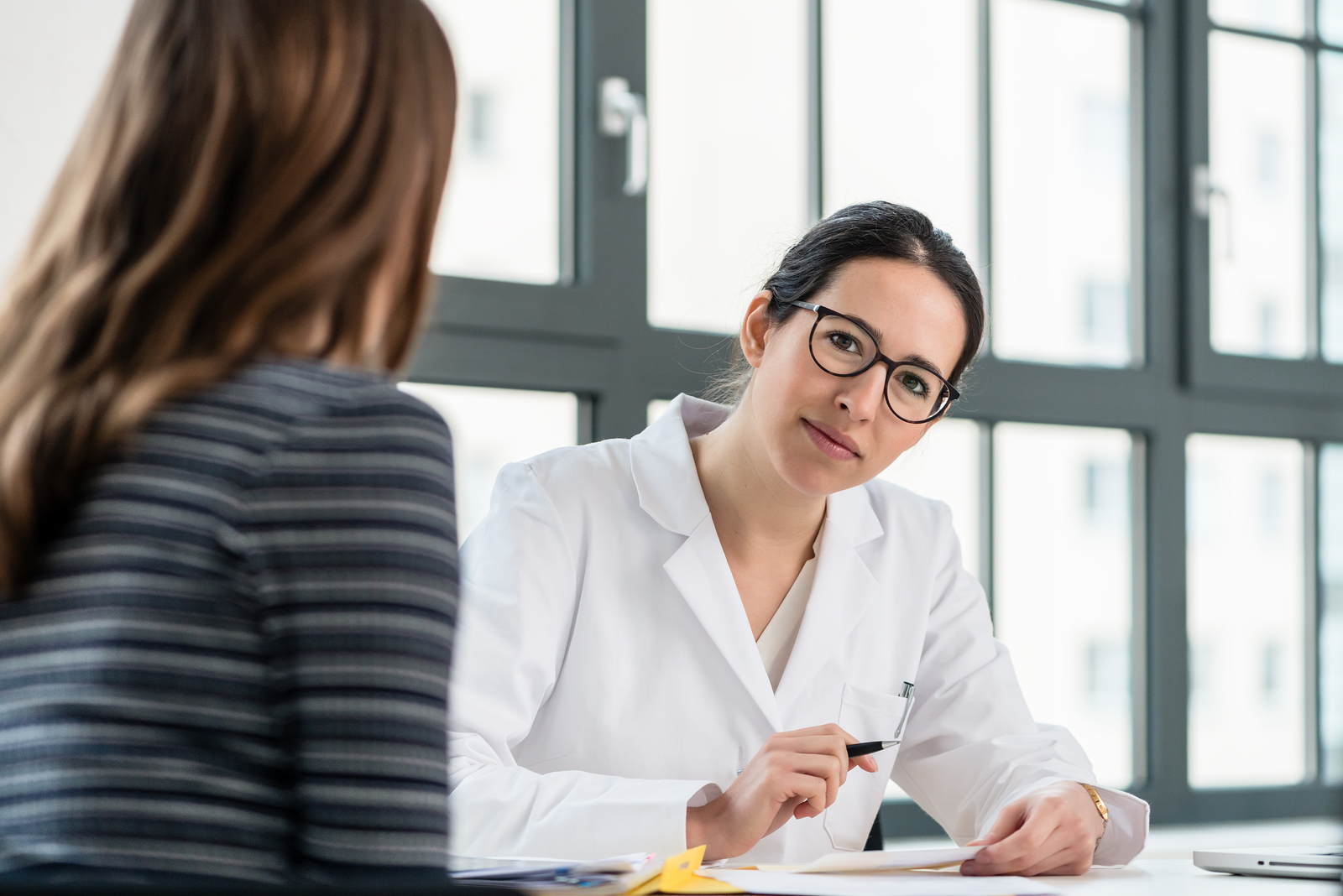 Know Your Independent Practice is in Good Hands While You Recover

“That won’t happen to me.” Though no one wants to dwell on the possibility, succumbing to a serious illness or injury is alarmingly common.

For example, during the 2017 calendar year in Texas, *17,546 people sustained serious injuries in vehicle crashes. (This figures to be 2 people each hour!) As an independent physician, what would happen if you were the injured party and you could not practice medicine for several months? Think about your practice...Who would see your patients? How would you cover salaries for your employees? How would you pay your lease and utilities? 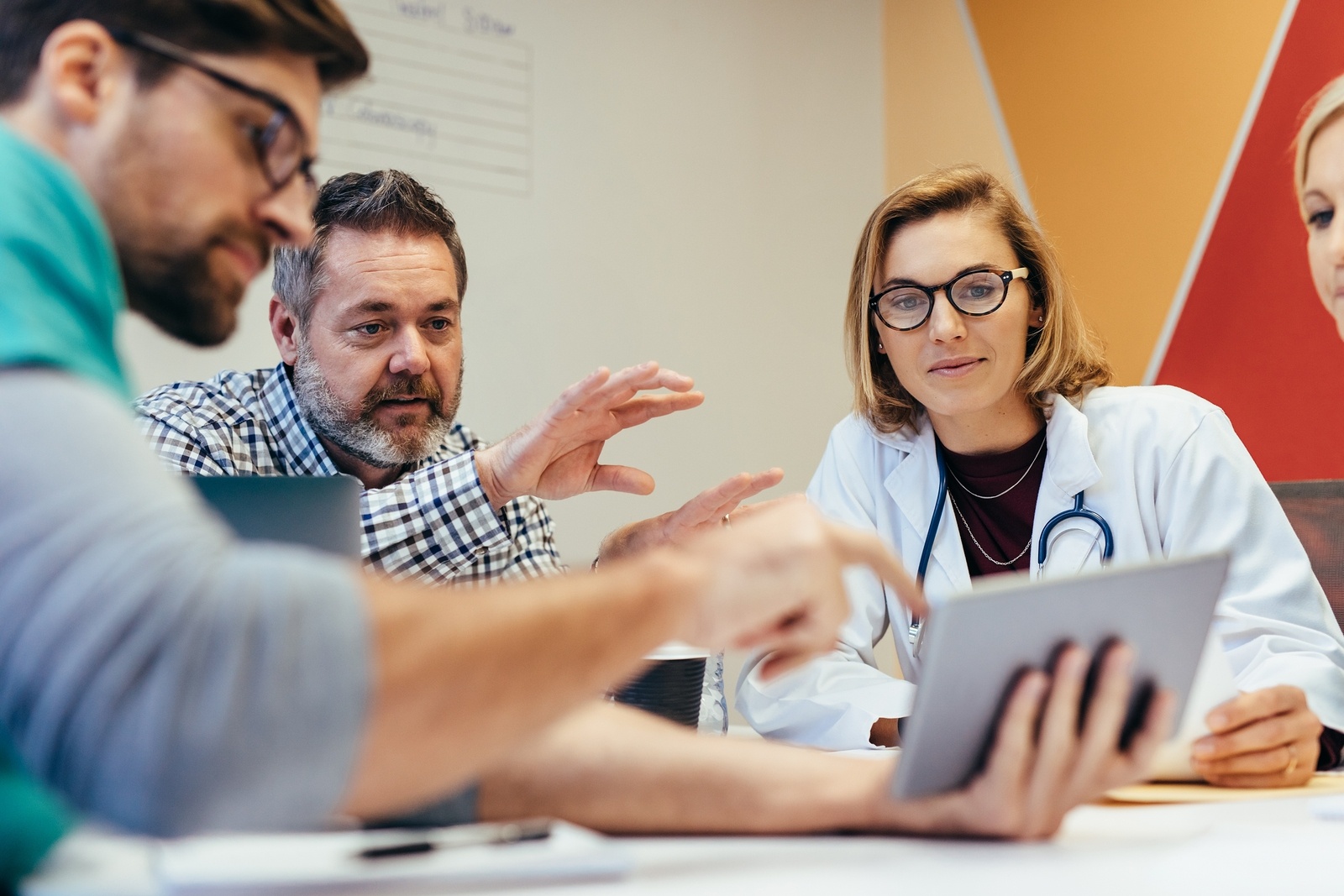 THE CLOCK IS TICKING

As Health Insurance Open Enrollment draws to a close, you as an independent practice owner have very little time left to make important health insurance decisions for yourself and your staff. If you still need to make these decisions for your small practice, the advisors at TMA Insurance Trust are here to help you.

Why Your Health Insurance May Need a Boost

Young Physicians: Cover Your Bases With These 3 Insurance Essentials